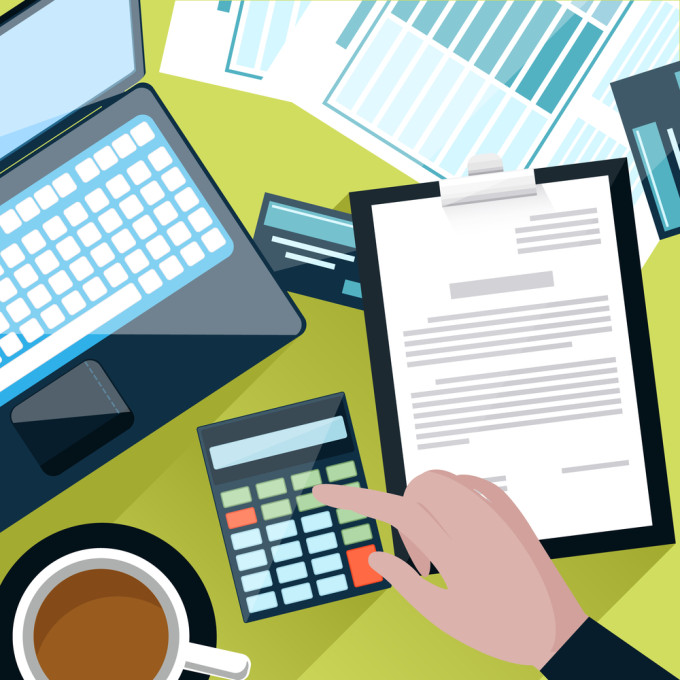 The Michigan Retail Index is a monthly gauge of key retail activity in Michigan. The 100-point index gauges the performance of the state’s overall retail industry, based on monthly surveys conducted by the Michigan Retailers Association (MRA) and the Federal Reserve Bank of Chicago. Index values above 50 generally indicate positive activity; the higher the number, the stronger the activity.

Taking a look at June 2015, sales rebounded and expectations remain strong for the rest of summer.

“While consumer spending has fluctuated from month to month this year, the overall trend is upward.”

The June survey of MRA members showed 53% of retailers increased sales over the same month last year, while 28% recorded declines and 19% reported no change. The results create a seasonally adjusted performance index of 63.9, up from 47.4 in May. The performance index stood at 66.7 for June 2014.

Looking forward, 61% of retailers expect sales during July–September to increase, while 8% project a decrease and 31% no change, compared to the same time period last year. That puts the seasonally adjusted outlook index at 74.4, up from 73 in May. The outlook index stood at 69.5 for June 2014.

A new index is released by MRA on the fourth Wednesday of each month. Take a look at the current 2015 performance to compare June to the rest of the 2015 year.

We’re all aware of what January in Michigan brings…it’s dark, it’s cold, snow falls, and…